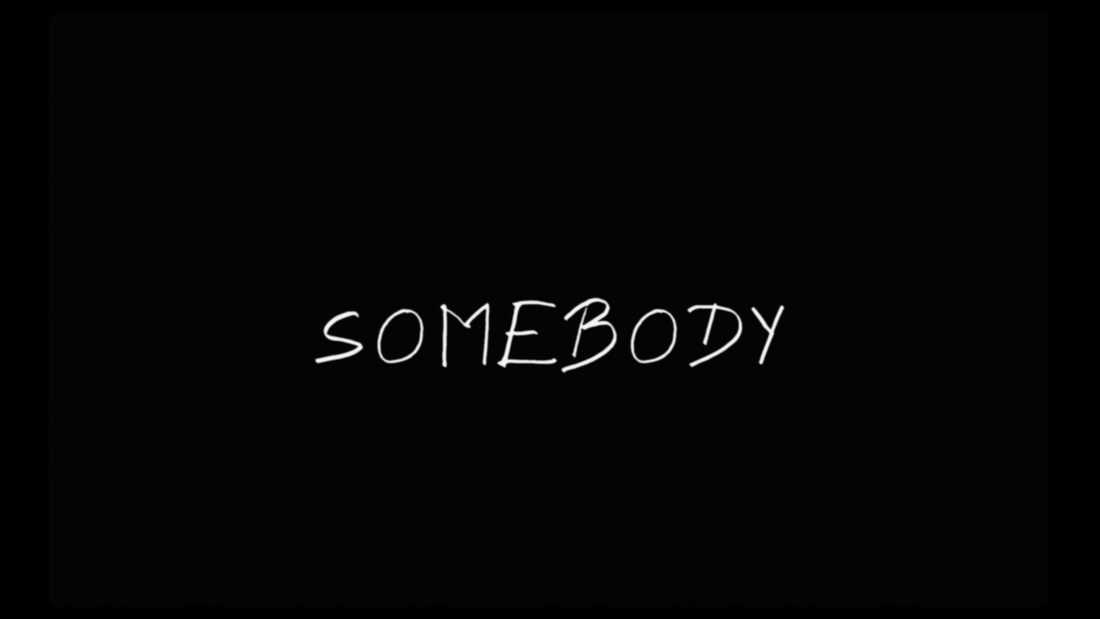 Videos
June 15, 2021June 15, 2021 Fattie Posted by: Fattie King, Somebody - Jordan Blady
Director Jordan Blady called Somebody and it’s an adaptation of a poem written by Baďa Diaby, who also stars in the film.

Following up on his 2018 short film Softness of Bodies, director Jordan Blady continues to explore poetry through film with his latest personal project. The short film, a collaboration with 22-year old Czech literary poet and model Bad’a Diaby, is an interpretation of one of her most important and powerful poems, Somebody. Shot over three days in Prague in the summer of 2020, the film also marks Diaby’s acting debut.

The poem addresses Gen Z’s longing for clarity and guidance. The opening lines “You don’t know who you are or where you belong until you meet somebody”, refer to our tendency to rely on others for meaning. However, we soon realise that the certainty we are searching for has to come from within. A journey of self-discovery, Somebody is a relatable, honest and emotionally charged statement on learning how to feel comfortable in one’s own skin.

With Somebody Blady breaks away from a more traditional narrative-led style, translating the poem into cinema by leading with visuals and focusing on a more symbolic reflection of its words. Supported by Slovak stylist and emerging designer Dominika Kozakova, New Zealander music producer Aaron Short and Czech cinematographer Igor Smitka, the short film transports us into an ethereal and distorted dream-like universe through its sound, locations, photography and clothing.

Commenting on the short film, Blady states: “Before it became a film, this was Bad’a’s poem. So it was very important to me to create something that she would feel comfortable with and proud of. I didn’t want to get stuck in a world of narrative parameters, so I just let the deceptive simplicity of the poem guide me”.

Diaby adds : “Somebody is about meeting with yourself and finding out who you truly are. It becomes a very personal work for the reader, triggering emotions about their own journey but with an overarching truth – that happiness has to come from within”.

The film is a personal project in which Jordan moves away from linear narrative and makes room for a more visual and symbolic interpretation of the poem.
It reflects on the feeling of loneliness felt by the younger generation, who often seeks the guidance of others only to realise that the Someone they are looking for lies within.

Bad’a Diaby is a 22-year-old student of literature, writer, poet and model from Czech Republic. Growing up in a society where she was considered a minority has influenced her view on life. The main topics of her work are racism and mental health as she struggles with borderline personality disorder herself. Her main goal is to bring people together with comedy, while educating them on these topics.

Jordan Blady is a director living between Paris and Los Angeles. A graduate of NYU’s Tisch School of the Arts, his work has been featured on Dazed, Nowness and Vogue Italia. Jordan’s first feature film, Softness of Bodies, premiered at the Los Angeles Film Festival in September

January 16, 2018 Fattie Comments Off on THE BLONDS NYFW SS2018 Video by Chris Sarmanto